Young M.A is a 5x platinum entertainer from Brooklyn, NY. Her debut album, ‘Herstory in the Making, has sold more than 485,000 album equivalents, including two GOLD singles, “BIG” & “PettyWap.”

Young M.A has been nominated by both BET & MTV for artist of the year & female Hip-Hop artist of the year; achieved high level press looks from the likes of Elle, Vogue, NY Times, GQ, Covers of The Fader & High Snobiety magazines, amongst others.

With M.A standing for “Me Always,” she’s cornered the market on unbridled authenticity; transparent in her life; her sexuality & her blessings. Her consistent “indie” approach to her music continues to pay off, as she just surpassed 2.4 billion streams on her catalog. Young M.A has also been featured on recent songs with Eminem, YG, Fivio Foreign & Kidd Keo.

Adding to her expanding resume, in 2020,Young M.A launched a radio show with Apple, entitled “Me Always” Radio. She has also branched off into acting, playing a re-occurring role in the final season of Mr. Robot & making a cameo in the film, The 40-year old version. M.A has also formed the Kweens Foundation with her mother, focusing on assisting single mothers and low-income families in need.

Young M.A is currently prepping a new project, entitled ‘Off the Yak.’ The lead single, “Off the Yak,” has been streamed more than 16 million times within the first few weeks of the release. 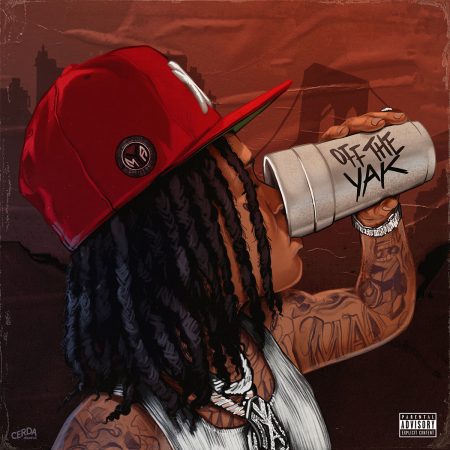 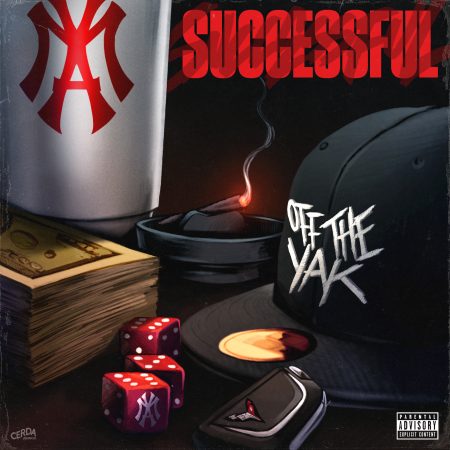 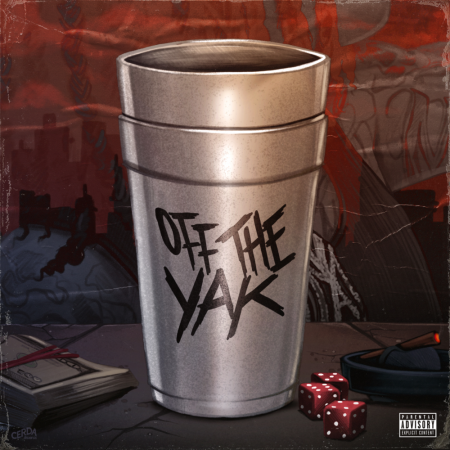 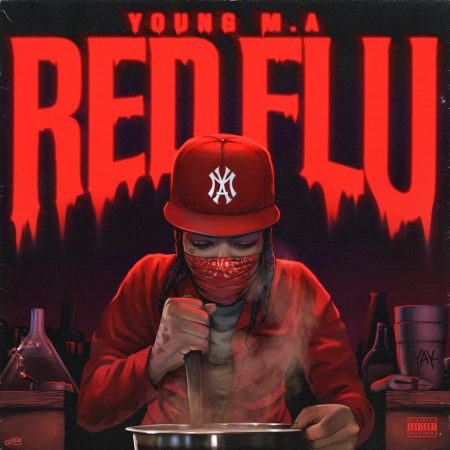 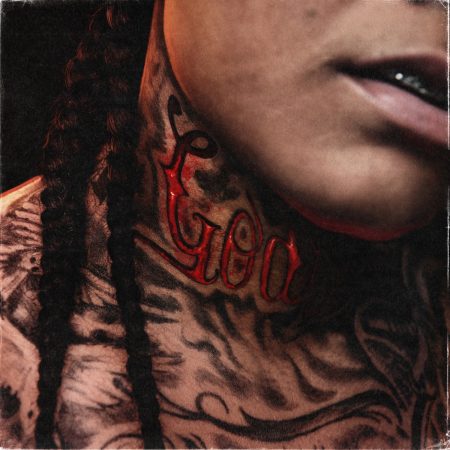 Herstory In The Making 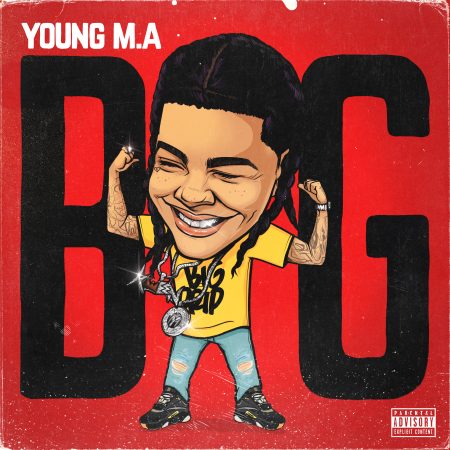 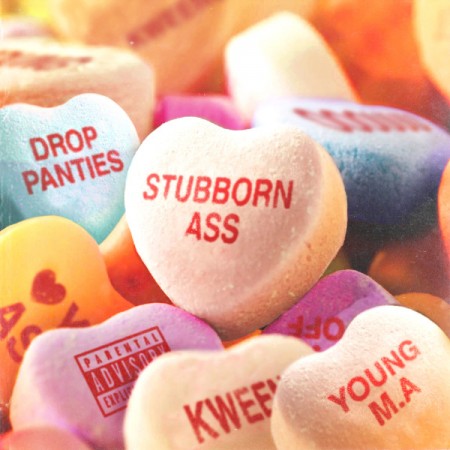 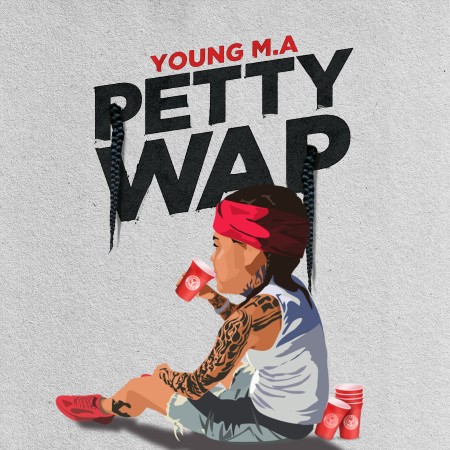 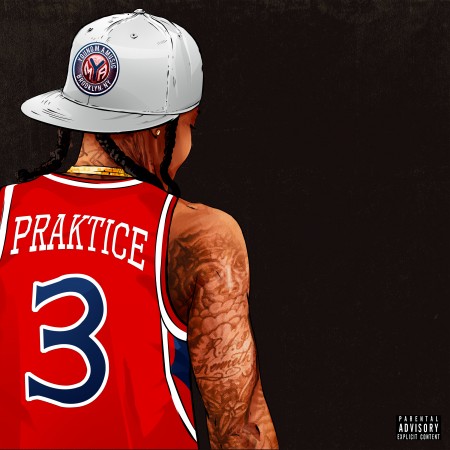 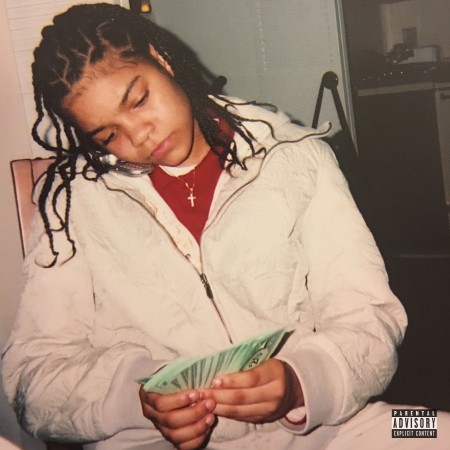 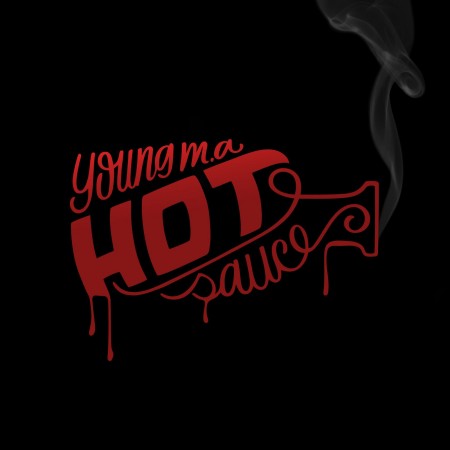 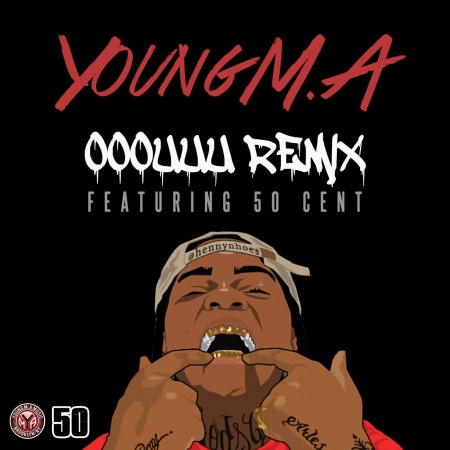 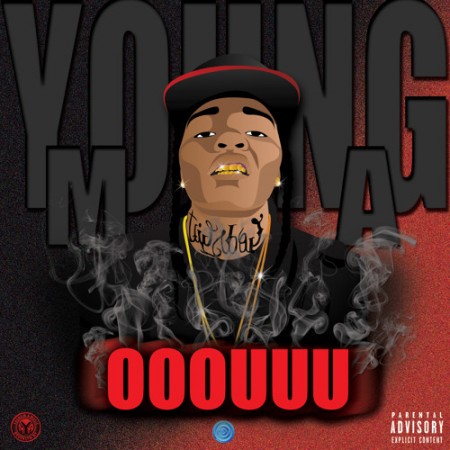 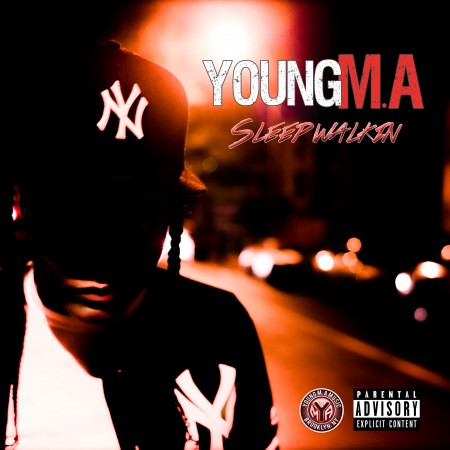 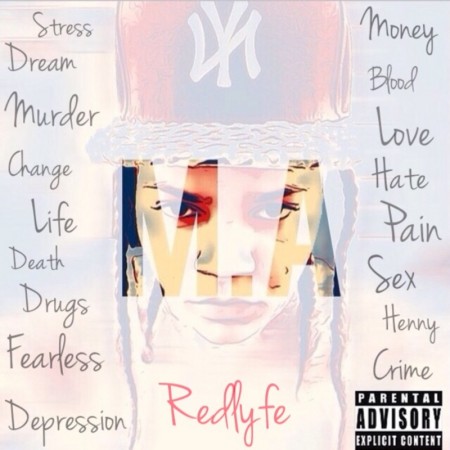 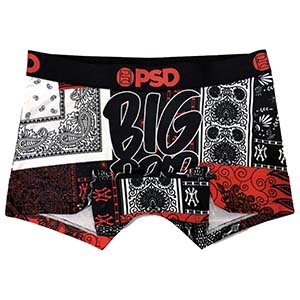 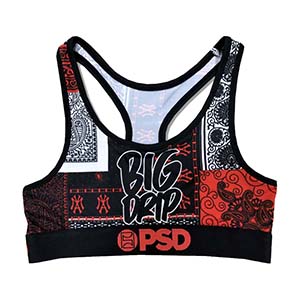 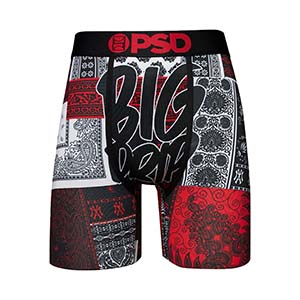 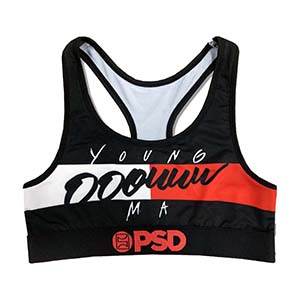 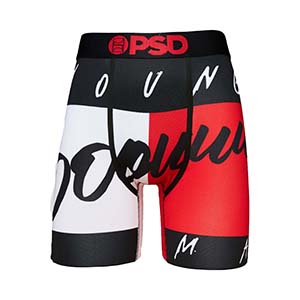